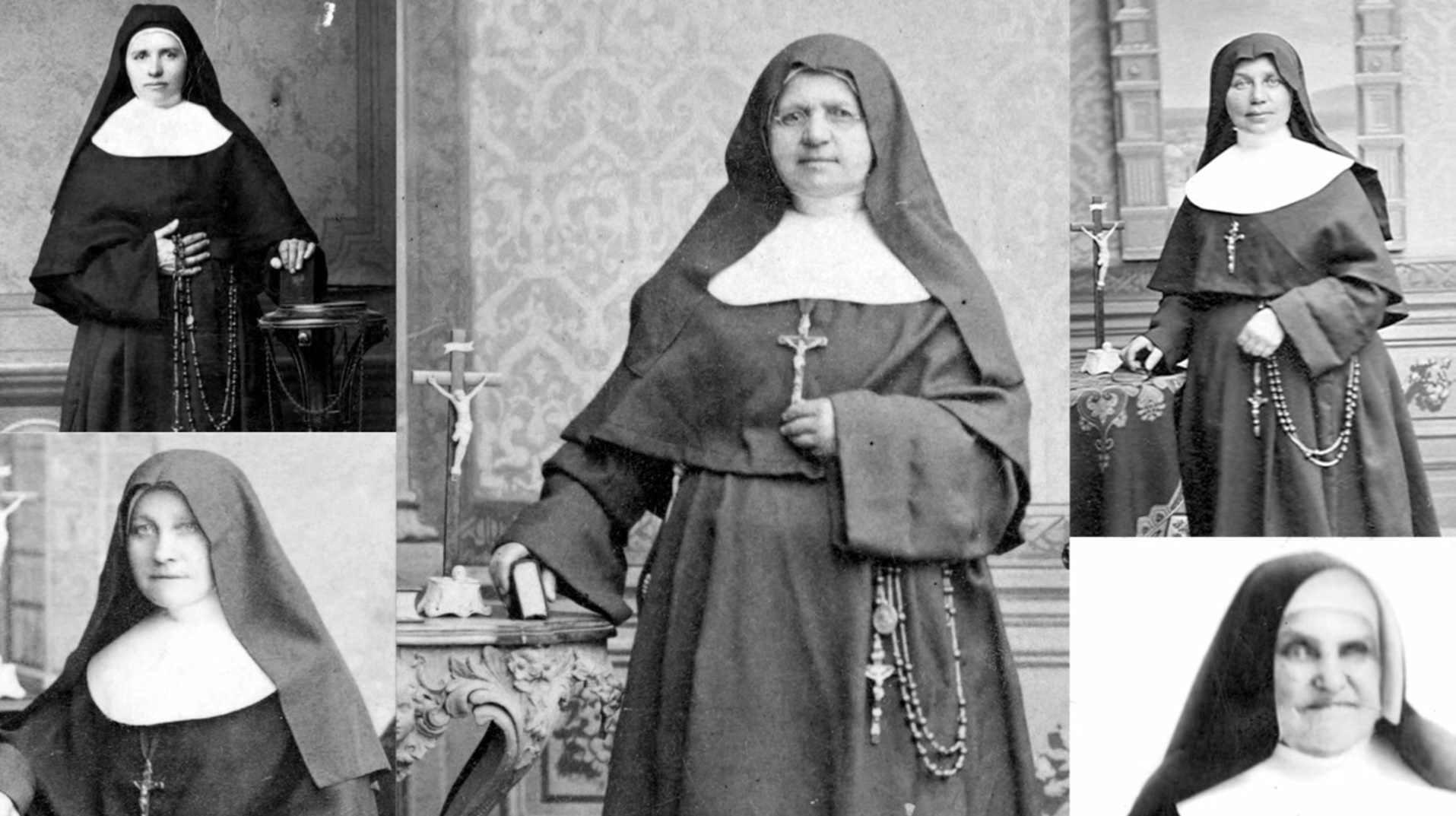 St. Mary of Victories is blessed to share a common history with some of the most influential religious orders that helped make St. Louis what it is today.  Our church is considered the "one true home" of the Sisters of St. Mary who got their start in St. Louis, and their name at St. Mary of Victories Church.  The sisters would go on to found a health ministry which would become SSM Heath System, based in St. Louis.

In 1870, foundress Mother Mary Odelia was a German citizen working in Paris, running a home for girls that worked as domestic servants in the city.  When war broke out, Mother Odelia was forced to leave France, but found the government in Germany was very unwelcoming to her and discriminated against the Catholic Church.  She and her sisters moved to the United States because of the persecution, and in a vocational response to serve the poor.  They modeled themselves after the charism of St. Francis of Asissi who renounced material wealth and ventured out as a missionary to help those most in need. 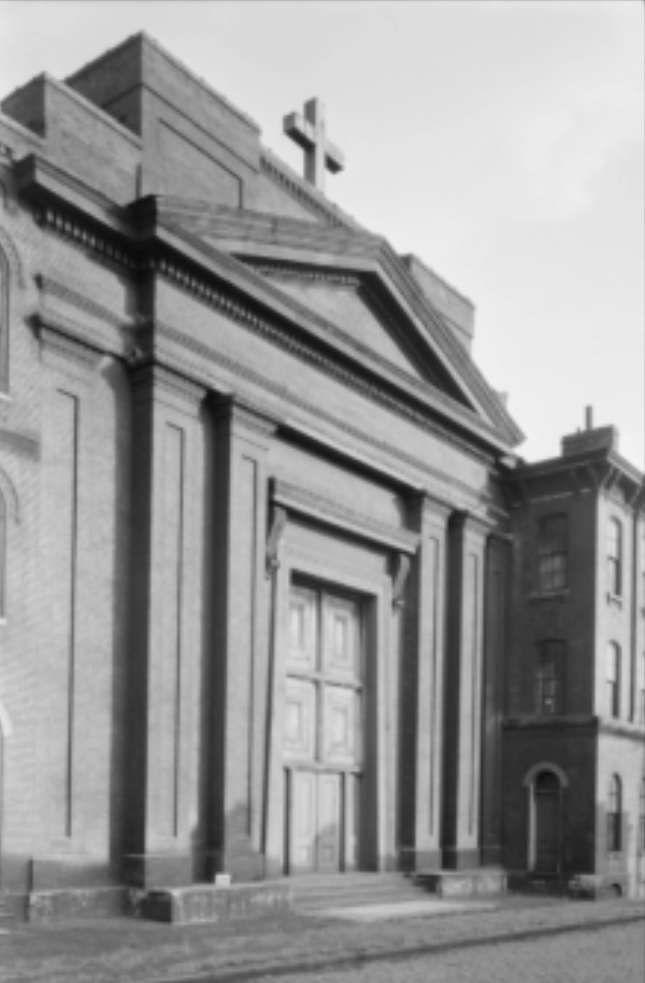 The sisters crossed the Atlantic by ship, and then crossed the continent by train to arrive in St. Louis in 1872.  The Eads Bridge was still under construction, and it was still about 100 years before the Gateway Arch would be built.  They city at that time was bustling with immigrants.  Tenament housing was packed with people, and industry was booming - generating jobs and a lot of industrial pollution.  The close quarters and pollution lead to outbreaks of disease including smallpox, tuberculosis, typhoid fever, diptheria, and scarlet fever.  Because they were German, the sisters were immediately attracted to St. Mary of Victories Church, which had been a solid German parish since 1843.  At first they stayed with the Ursuline Sisters, and then rented rooms in an apartment across the street from St. Mary of Victories.  Ultimately a convent would be built that attached directly to the south side of the Church (pictured at left).  At first known as "the Smallpox Sisters" because of their exposure to contagion, they entered and worshiped in the Church to the second balcony (below the choir loft) to prevent infecting the congregation.

The Sisters of St. Mary ministered to the sick in their homes, sometimes spending weeks washing, cooking and cleaning for sick families.  To support their ministry they walked the streets asking forfood, clothing, and money for the sick and themselves.  On May 24, 1877, the sisters opened their first hospital on Papin Street.  The infirmary served the sick and poor, and ultimately it became well known for excellent care of the African American Community.  The building, now closed, is still visible from I-64, and stands as a testament to the ministry that would grow in to the SSM Health System, a non-profit Catholic health care ministry serving the communities in Missouri, Illinois, Wisconsin and Oklahoma.