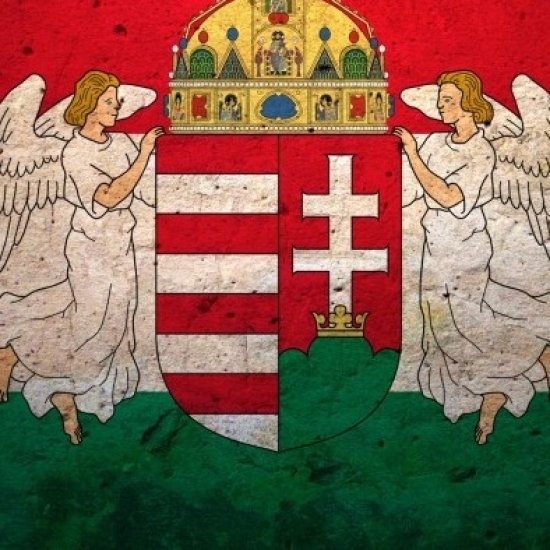 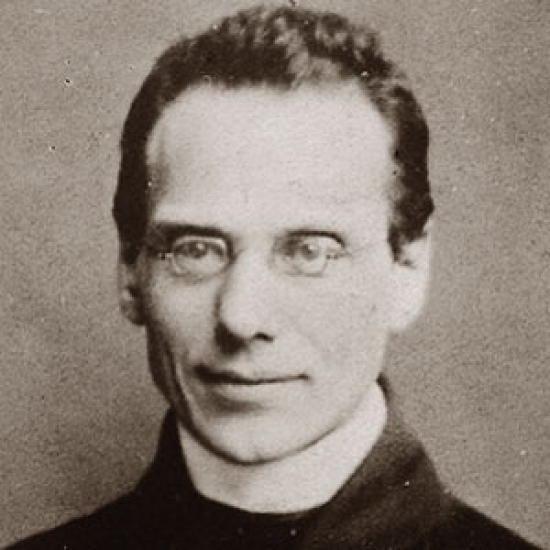 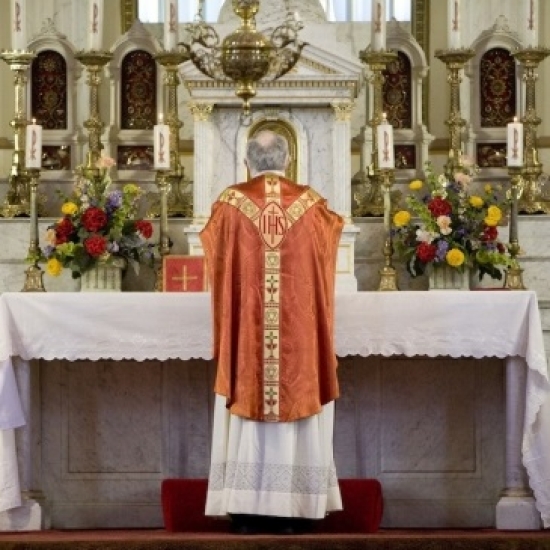 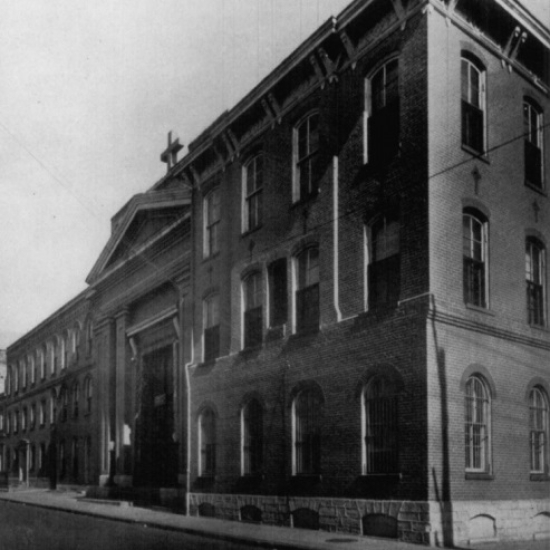 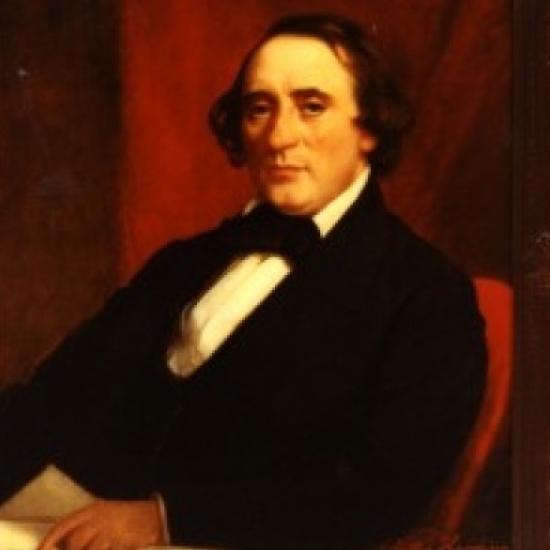 Mass IX (including Gloria). No Credo.

In the manuscripts this Introit is assigned to the 1st of January, with the superscription Statio ad Sanctam Mariam, as well as to the feast of the Annunciation, to the feast of the Assumption, and also to the feasts of St. Agnes (21 January) and St. Euphemia (16 September), perhaps as a reflection of the second and third phrases. It is also one of the Introits of the Common of one Virgin. It has three (or two*) phrases:
*Some manuscripts connect the 2nd and 3rd phrases into one.
The melody moves up and down gracefully but in a very tight way, sensing the presence of the majesty of Him whom Mary carries in her womb: super quem Reges continebunt os suum. The second phrase presents Mary as an ideal of perfect virginity. Following in her footsteps (post eam), countless virgins (virgines) have found their perfect joy in the King of Kings. The accented syllable here, as is often the case, has only one note while the syllable following has several. The same holds good with regard to the secondary accent on deprecabuntur and adducentur. The melody moves in simple fashion within the tetrachord d-g. The first half of the third phrase likewise confines itself to a tetrachord (c-f). The interval of a fourth over adducentur looks back to (di)-vites of the first phrase.

The Gradual is taken from the Christmas season (Sunday within the Octave). As with the Christ Child in the manger, we think of Jesus as being more than His early appearance would show. So today we contemplate the divine element which transfigures the Son of Man. Never before did a human form radiate such supernatural beauty as did Christ's on Tabor. There are two phrases in the corpus and three in the verse:

Whoever contemplates the most wonder-ful human ever born constantly discovers new attractions. But however swiftly the pen may set down the movements of one's heart, still more beautiful and sublime things remain to be said. None of the soul's faculties can gain an adequate comprehension of Christ's life and still less how it conforms to His essence: Nec laudare sufficis! One thing, however, remains constantly before the singer's mind: 'I speak my works to the King.'

This Gradual is in the third mode. Of the various types employed, the one here is found on the Tuesday after the fourth Sunday of Lent, on the feast of the most Precious Blood (July 1), and on the feast of the Crown of Thorns (celebrated in some places on the Friday after Ash Wednesday). The melody toward the end of the corpus and the verse is extraordinarily florid. Compare:

The clivis at the close is to be prolonged. A variety of neumes are employed before the final word-accent; thus we have a torculus and a bistropha praepunctis over (labi)-is, while over (veloci)-ter there is a torculus resupinus. Then the bistropha follows upon a syllable which is even separated from the preceding neum by a pause. As may be seen by comparing other Graduals of this type, the melisma beginning with a g a b♭ g f over tuis and (scri)-bentis must coincide with the word-accent. As a result, we find the following grouping of endings for this Gradual (I) and for that of the feast of the Precious Blood (II):

The dactyls are well fitted to the trochees. Corpus and verse have in common a sort of flexa (1) and a sort of middle cadence (2):

The verse begins with an extremely pleasing motif. Over cor, the passage g a b c b c c b of (eru)-ctavit becomes b c d e d e e d. The announcement of the sublime word with verbum bonum and the signification of this word at mea Regi bear the same melody. But that is only accidental. We are struck by the recitation on a over lingua mea ca-(lamus).

The Alleluia verse has two phrases:

This text is well know from many uses in the Roman books, most frequently as a versicle and response after the Alma Redemptoris Mater at Compline from 1st Vespers of Christmas through 2nd Vespers of 2 February. The melody descends over partum, the moment of giving birth, then reaches its high point over Dei Genetrix, to emphasise Mary’s unique role in salvation history. The final cadence is notable for ending on an ascending note, a rare occurrence in chant, and typically found only when the text is an interrogative, requiring a response or at least something else to follow.

The Communion has two phrases:

This melody is of somewhat later composition, dating from the eleventh century.The melody over aeterni—extending beyond the entire tone line—begins significantly with a fifth, while the following word begins a fifth lower, as if to say: the Son of Mary surpasses the limits of time and space and is beyond that which is earthly and human. Virginis marks the climax of the first phrase. The notes f, f g, g a over the accented syllables of the preceding words lead gradually to the melodic climax at a 6 b. These accents become more plastic and the melodic line more enlivened as the melody, following the individual accentsr descends. Care should be taken not to accent the 6 b, but to give the preceding a somewhat of an accent; this will produce the effect of two torculus. The phrase closes on the dominant. The second phrase is not so happily constructed. The cadence over portaverunt, for instance, is absolutely final. According to the import of the text, however, only a slight pause is permissible here. The first phrase was characteristically ethereal and light. The second phrase begins more quietly, in an almost depressed manner, and yet Mary bore in her most pure womb the sweetest burden, bore it while sunk in contemplation. The first phrase speaks of our love for the childlike trust in Mary; the second, of our adoration and reverence for the eternal Son of God, who became her Child. The partial cadences over (vi)-scera, (porta)-verunt and (Fi)-lium are similar.

The text shows a reverent awe for the great and singular privilege of Mary to bear the Son of the eternal Father. Although not taken directly from taken from Sacred Scripture, it reminds us of the scriptural reference of the woman in the Gospel who extolled the womb that bore Christ (Luke 11: 27).